Hands up if you’ve ever put off a task you really don’t want to do? Now, hands up again if you push back that task until it just seriously stresses you out? I imagine most of us have our hands up right now…. Trying to find the motivation to do that ‘big scary task’ can seem almost impossible. We put it off until it becomes this huge dark cloud looming over us. We know we need to do it, but we just can’t find the energy to even look at it. Sound familiar? Well, I recently learnt a two-minute trick that at the very least gets me started and often enables me to finish it too.

This is one of the simplest motivation or productivity hacks I’ve ever found – and it’s thanks to my CBT Therapist that I found it. During a conversation with him online, I said that I was feeling overwhelmed with how much I had on my to-do list. He asked what kind of stuff was on there and if I had anything that was most pressing. After my regaling my ridiculously long to-do list to him, explaining what was the most important, he asked me to go and spend two minutes on that daunting task.

I thought this was just his way of fitting in a sneaky work break, but it turns out he wasn’t. I set a timer for two minutes, got started on the task, and then went back to him. He asked me how I felt…

“Like I could probably carry on, to be honest. Do you mind if we cut this session short?” I replied.

I could almost feel his knowing grin through the computer screen as he said:

“Of course, go ahead and drop me a message later to let me know how you got on.”

You see, one of the hardest things about anything is getting started. Finding the motivation to open the laptop or to start typing is HARD. Instead, we’d rather procrastinate by scrolling on social media or writing lists (guilty). Anything to avoid doing the big scary task. By setting a two-minute timer, you’re telling yourself that it’s just two minutes. Just two minutes of your life. That’s not so hard, is it?

However, what you’re really doing is cutting through the procrastination and just getting started. You’re doing the hardest bit of all! Once you’ve got the ball rolling, it often picks up its own momentum. We’ve turned the ‘big scary task’ into something much bigger in our own minds, and it’s this fear that stops us from working on it. The moment that ball is rolling, it doesn’t seem very scary at all.

Let me briefly show you how I make it work for me here:

Once you’ve finished your two minutes, you’ll find one of two things happens. The timer will go off but you’ll be in the zone. You’ll want to keep working now you’re on a roll. OR, you won’t feel like that at all and you’ll want to step away after that two minutes. So, what if the second thing happens? Surely you’re back to square one?

Well, not really. You see, you’ve just done two minutes on a task that you really didn’t want to do. That’s two minutes more than you were at before. Give yourself a break to do something else and promise yourself you’ll do another two minutes in a little while. You may only slowly chip away at the task you don’t want to do, but you’re still working on it.

I really like combining this two-minute trick with the Pomdoro Method. I’ll use the two minutes to get started and, if I feel like keeping the ball rolling, I’ll start a 25-minute timer. That’s now 27 minutes more than I’d done before!

Turns out, the author of one of my favourite books, James Clear, also swears by his own version of the two-minute trick. In his ‘Atomic Habits’ book, he talks about his own two-minute rule which is inspired by David Allen’s ‘Getting Things Done.’ His method is simple: if something is going to take less than two minutes, do it now. It’s an excellent way of ticking things off your to-do list quickly and giving you that sense of achievement.

He also discusses the ‘Physics of Real Life’ and that all new habits should take two minutes or less to do. Want to write more? Write for just two minutes. Soon, you’ll be writing for hours. Want to exercise more? Do it for two minutes and you’ll soon find yourself smashing out exercise routines. It works for pretty much any goal, habit or task you want to complete.

It’s incredible how much we can get done in two minutes, seriously. Give this two-minute trick a go and see whether it helps tick that ‘big scary task’ off your to-do list.

Products to help with motivation, productivity and focus

Habits That Can Make You Happier (According to Science)!

Today we’re going to be digging deep into Happy Habits – habits that are based on positive psychology principles, proven to make us happier. I 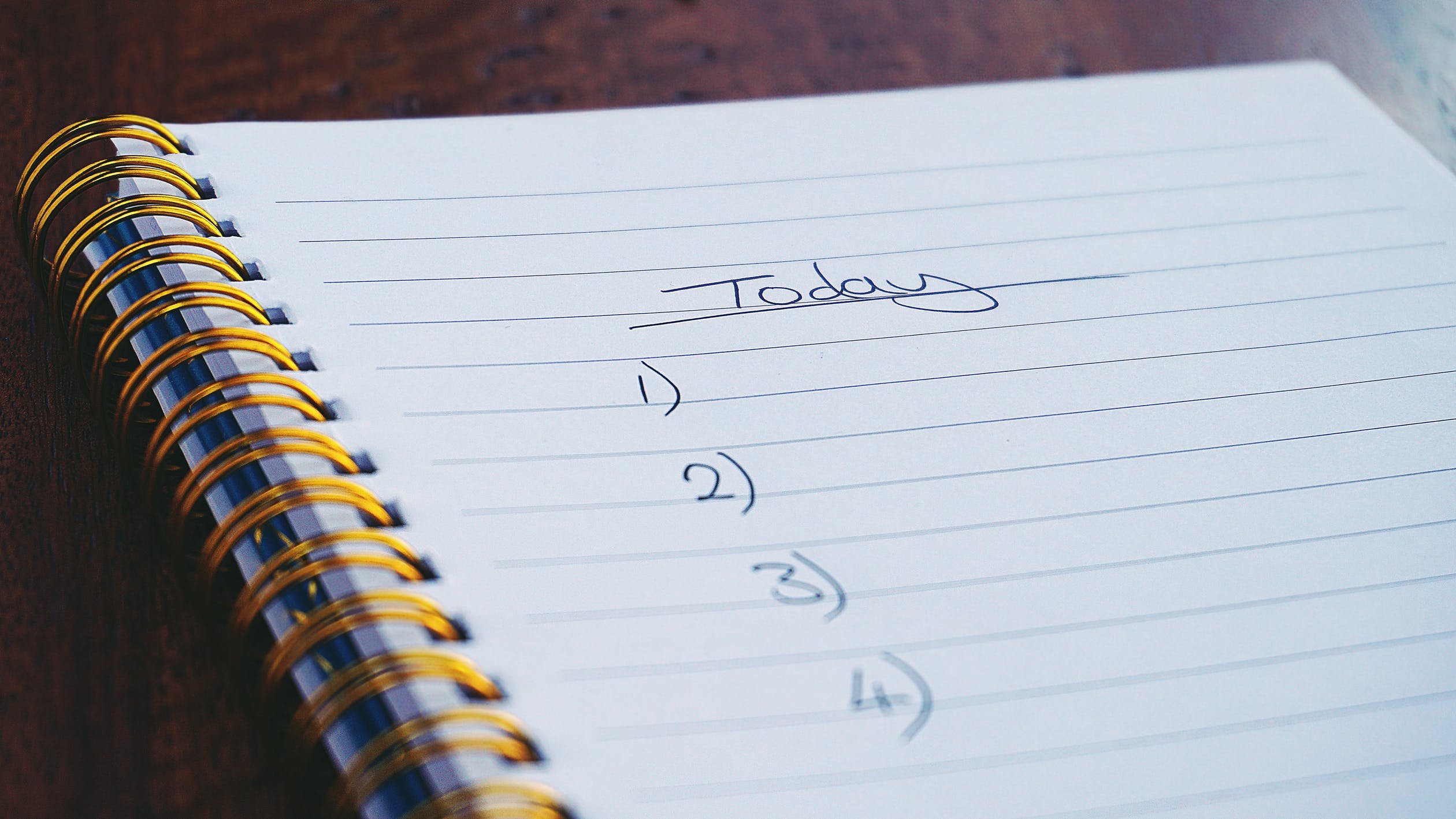 It’s in our nature to want to be a little bit better every day and, this time of year especially, we’re always on the lookout 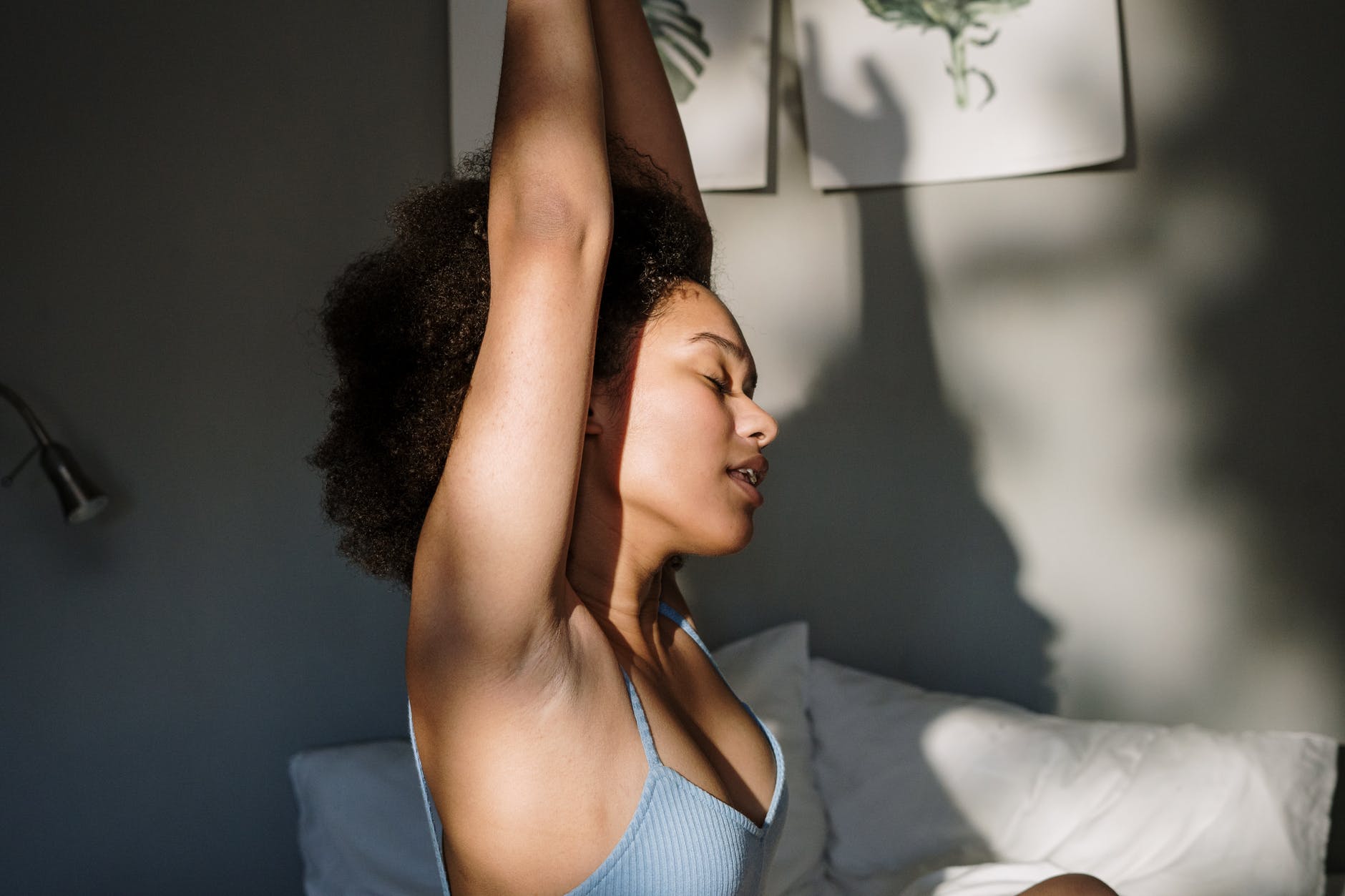 How to Create a Good Morning Routine (With Examples)

What’s the first thing you do when you open your eyes in the morning? Is it check your phone? Down a coffee? Open your laptop 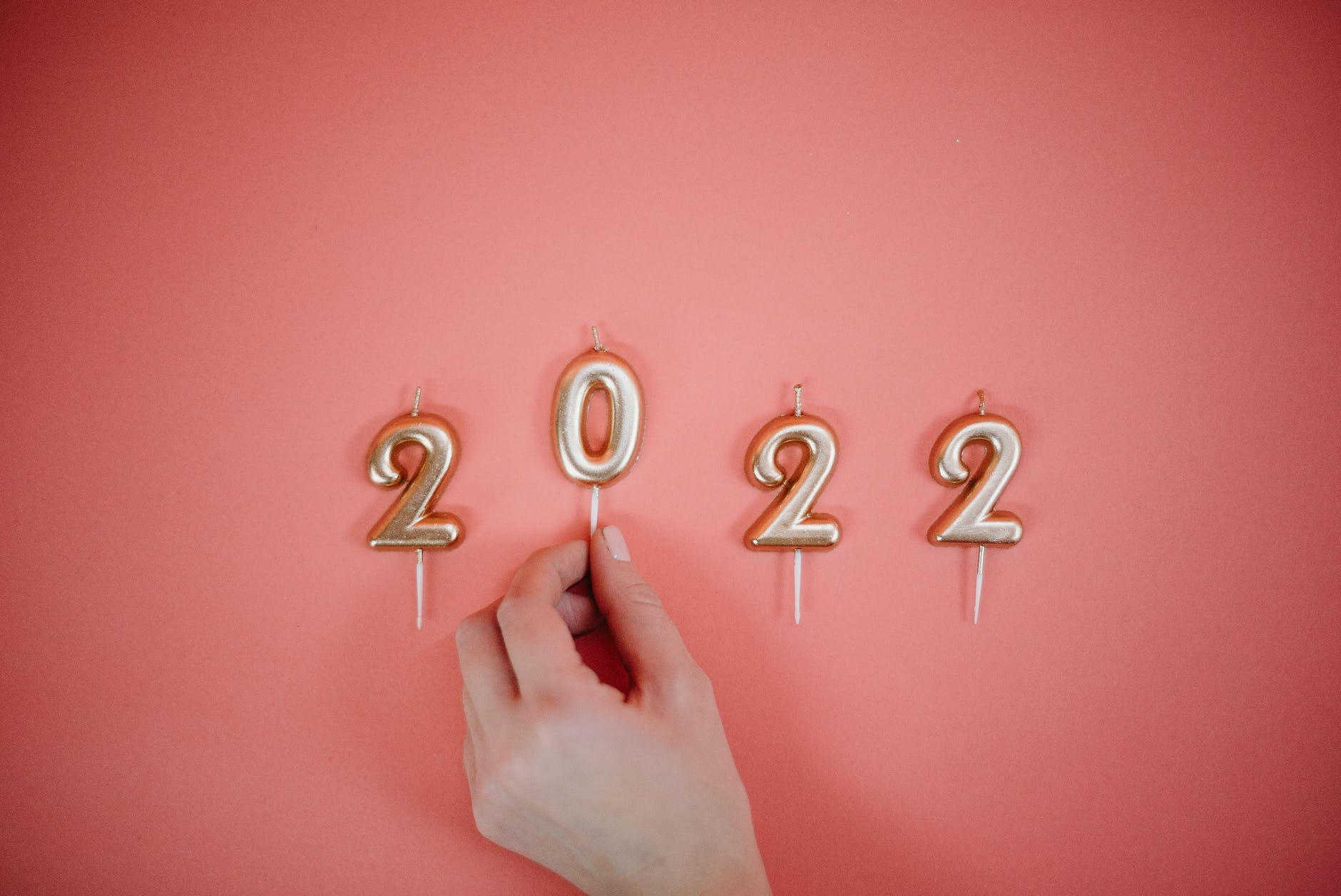 Happy New Year! A New Year is always an exciting time, filled with anticipation of what’s to come and goals for our future selves in 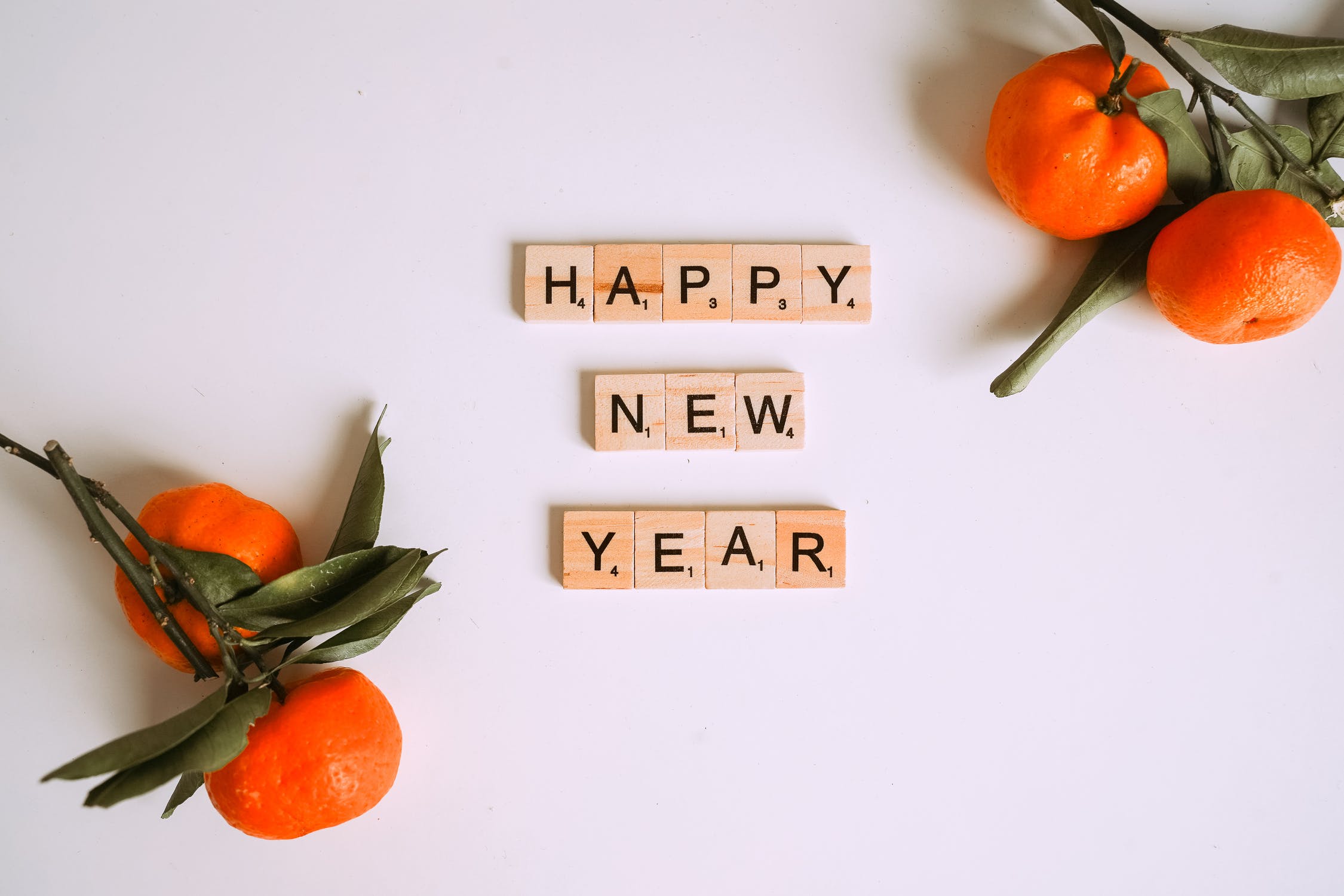 22 New Year’s Resolution Quotes to Empower you in 2022

It’s hard to believe that 2022 is here already, after what has been a difficult couple of years for many of us. A New Year 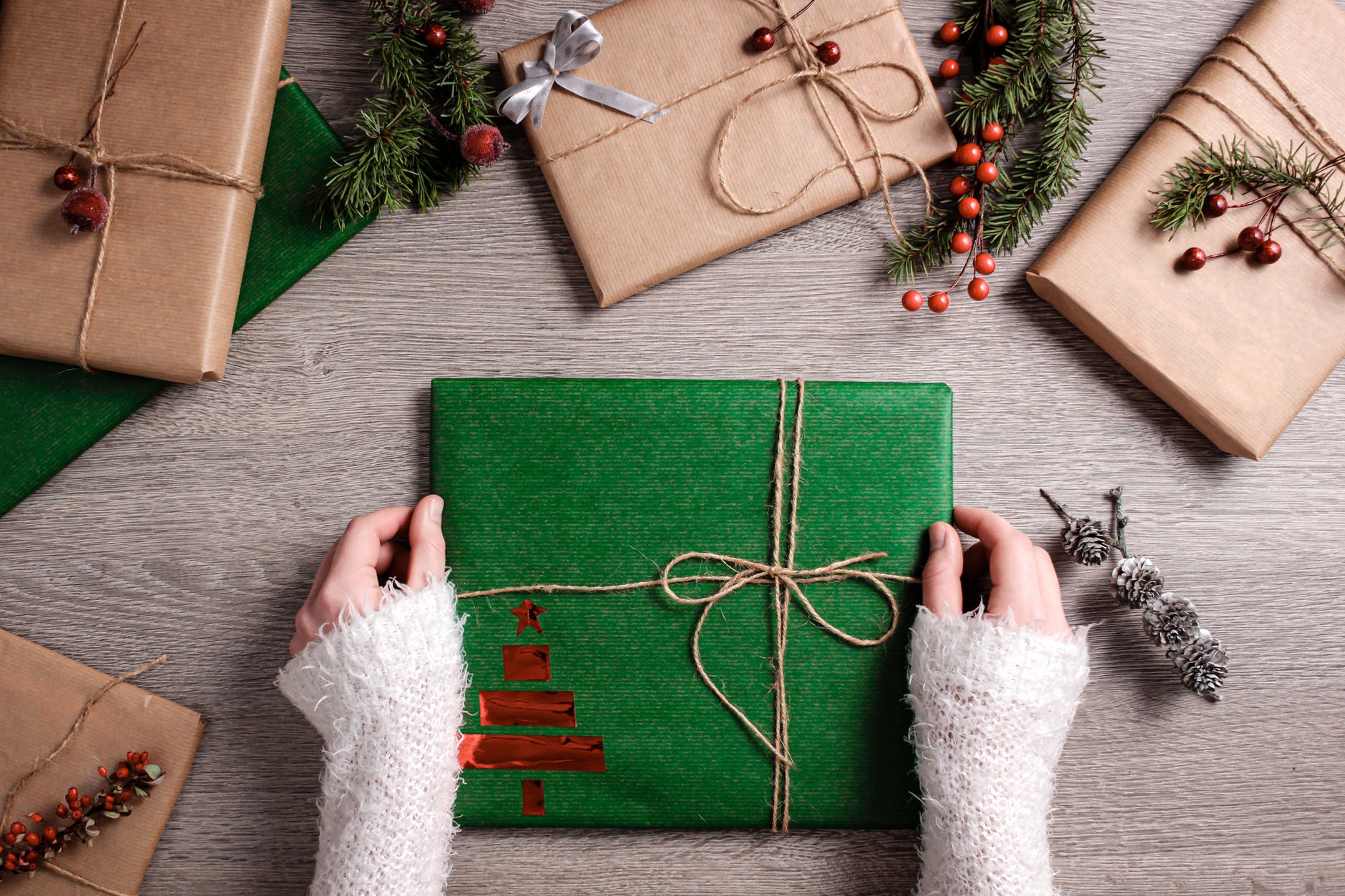 We have already covered tips on how to feel less overwhelmed with the planning of Christmas, so let’s turn our attention to one of the