Rags to Riches? Why These Stories Are Doing More Harm Than Good

As someone who grew up poor, has been homeless several times, and became an orphan by 24, I was desperate to read inspiring stories of people just like me. I thought that adversity was the secret sauce to success and was adamant that these stories would confirm that for me. However, I’ve quickly come to realize that these rags to riches tales are probably doing a lot more harm than good…

They’re not always ‘rags’ to riches at all

I have read many-a-biography and many-a-rags-to-riches story, and I’ve found that plenty of them have one thing in common: they’re not actually ‘rags’ to riches stories at all. Many of these inspirational people had a little bit (and sometimes a lot) of help to get to where they are today. Whether through a kind investment from parents or even just being able to go to a good school, not everything is as black and white as it would seem in a biography.

We often see pictures of Jeff Bezos in his tiny office when he first started Amazon, but the world’s richest man had quite a bit of help from his parents in the beginning (to the tune of a few hundred thousand dollars). Warren Buffett’s story of his father struggling to put food on the table is inspiring, but often skips the part where he then went on to become a wealthy stockbroker and four-time congressman who gave his son a step up in the investment world. Even Phil Knight, who has written an incredible tale of his founding of Nike in the book Shoe Dog, got by with a little help from his parents.

It’s important to remember that these stories need to be taken with a pinch of salt. While these self-made men and women may have had plenty of grit and determination, there are very few rags to riches tales that start in the slums.

Comparisons will destroy your self-esteem

What’s difficult, then, is that we can often use these stories to inspire us and make us feel as though our tough start in life is what we need to see us through. After all, adversity is what creates that grit and determination in the first place, right? Well, sometimes. But they’re just the stories we read. With around 9% of the world in poverty in 2020, it’s clear that adversity isn’t quite the secret sauce to success that we believe it to be.

Comparing ourselves to stories like this can do far more harm than good. When you think about the things you’ve had to go through and then wonder why you’re not the next billionaire Bezos, it can be a tough pill to swallow. Comparisons can make us feel as though we aren’t good enough, as though we’re not doing something right. They really are “the thief of joy.”

Yet we still turn to these rags to riches stories for ‘inspiration’ and often come away feeling deflated. While some kind of social comparison is good for us to benchmark ourselves and our achievements, the constant thoughts of “Why am I not good enough?” can slowly eat away at our self-esteem and destroy our mental health.

Everybody has their own story

The truth is, we’re all on our own path, and we will all have our own stories to tell. When I’d constantly compare myself to these rags to riches tales, I couldn’t understand how adversity hadn’t turned me into a millionaire yet. I became frustrated and angry, feeling as though I wasn’t good enough, and I’d never ‘make it.’ What I had failed to realize is that I had already ‘made it.’

I had managed to bloom through some truly terrible times in my life; growing up around addiction, losing my parents, dealing with agoraphobia and PTSD… Yet I still managed to start up my own business, hire staff, get an office, deal with international clients, write for huge publications, and get a scholarship for an MBA with no previous qualifications! It was only when I stepped back and appreciated how far I’d come, that I realized I didn’t need rags to riches stories anymore. I had my own.

Wherever you have got today is likely to be an amazing leap forward from where you were before. You don’t need a multi-million dollar business to be able to celebrate your own successes if you’ve managed to work your way out of some kind of poverty or trauma. That in itself is success enough. Consider what ‘riches’ really means to you… Is it billions of dollars in the bank or is it something far better than that? Happiness.

PrevPrevious6 Networking Tips for Those Who Are Anxious as Hell
NextIntroducing The Anti-Burnout Club Podcast: Episode 1Next

Habits are incredibly useful. They can simplify your life, help you achieve your goals and make you feel more balanced and at ease. Even the

The Benefits of Gratitude and 5 Simple Ways to Practice It

Practising gratitude has been proven to increase happiness levels, reduce stress, and even improve sleep. It’s a short and simple way to boost your wellbeing

With the cold nights and darker days, this time of year can leave us feeling isolated, low and stressed. We generally get a lot less 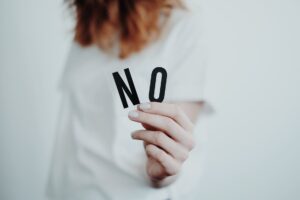 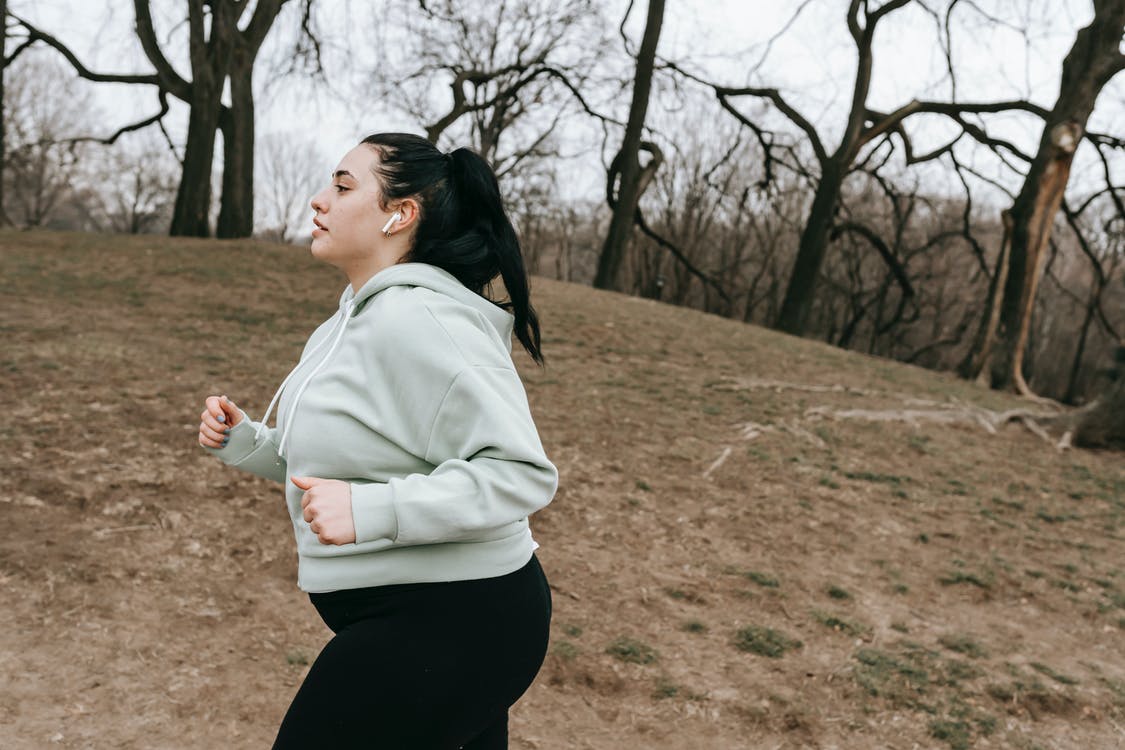